Pre-order the Huawei Mate S and get Awesome Gifts Free

Huawei, put its fans into a fit of admiration, when it unveiled stupendously stunning high-end Mate S at IFA, Berlin. Mate S has significantly surpassed the smartphone market champs like Apple and Samsung, by introducing unique technologies. Huawei has been consistently releasing such products in the market, which exhibit that this tech giant is putting all its energies in manufacturing modern high technological devices with pioneering features.

The latest smartphone of Huawei, Mate S, is all set to make its way in the mobile market of Pakistan. Authorities at Huawei, have announced that the pre-bookings for Mate S have commenced from 20th September onwards. Those who would pre-book their Mate S will be given a complementary Talkband B2 or a Bluetooth speaker by Huawei. 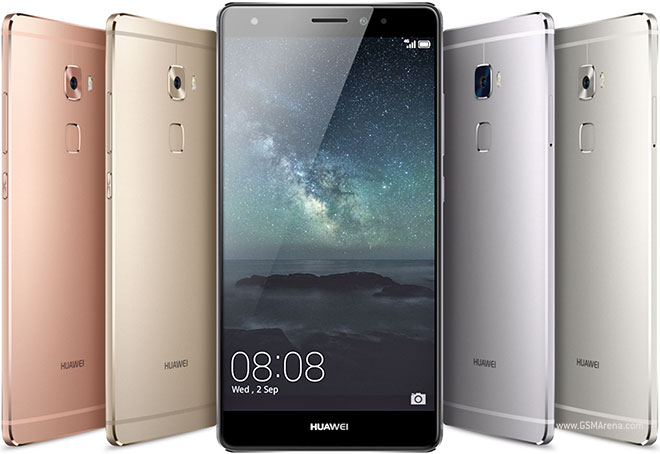 Now the Huawei fans would certainly become more excited to get their hands on the ultra amazing Mate S. Mr. Fraz M Khan, Huawei’s Marketing Head, expressed his views in these words:

“Huawei has established itself as a brand of excellence and trust. We have effectively delivered such devices in the market which have gained us not only our customers faith but also the top position in the international Telecommunication market. With the launch of Mate S, our significance in the smartphone world would increase manifold and our innovative technologies would successfully bring the people closer.”

Mate S, is the modern high-end smartphone recently launched by Huawei. It has captured great compliments from the smartphone critics because of the amazing and unique features it carries and also because of its elegant and finely crafted design. It can be most certainly hoped that similar to the beginning,  ending of 2015 would also prove to be fortunate for the and sales and business growth of Huawei as witnessed acclamation, Mate S has received.

How to Update Hot Note and Hot Note Pro to Android 5.1 Lollipop

Black Friday coming to Pakistan for the First Time Ever!

LG releases teaser of the G2 Mini ahead of Mobile World Congress. What’s with all the pink though?