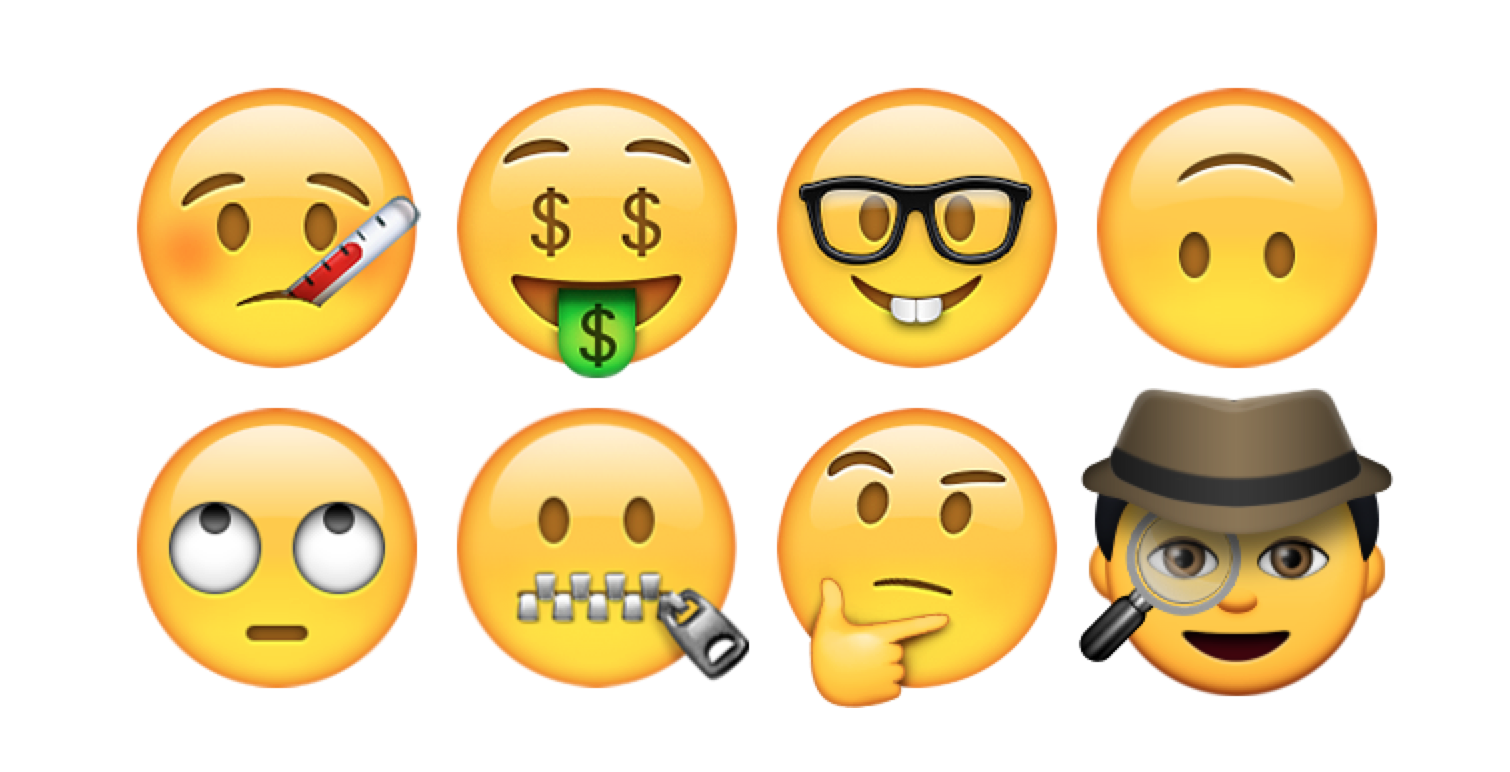 Emojis are the best ways to express one’s feelings and emotions in a fun way. Through out the years, we have seen a number of different varieties ranging from old classics to the the much recent animated ones, emojis have a special place in all our hearts. A month ago we were raging over the fact that Apple users got a taste of the new emojis as part of the latest Unicode 8.0 that arrived with the  iOS 9.1 update and we (Android users) were still stuck on the aging Unicode 6.0. There is some good news today from Google though. According to a tweet by Hiroshi Lockheimer, the new set of emojis are set to arrive on Android devices from next week starting with the Google Nexus phones.

For those of you who need a quick refresher, Unicode 7.0 was the diversity themed update that allowed users to choose the color of specific human emoji, while Unicode 8.0 (the latest release), introduced new emotions like the middle finger, animals like the unicorn, and food items like the taco. As far as the other OEMs are concerned such as Samsung and HTC who have a long history of bundling up emjois as per their customized UI’s, the new unicode 8.0 emjois would be customized accordingly. For those of you who own a Nexus device should expect to receive the new update by next week.

Look! New emoji coming to #Nexus next week. Fonts and tech details shared with OEMs to include in their updates too. pic.twitter.com/GwvKw2d67p

Pakistani youth are resilient when it comes to cyberbullying, reveals Telenor survey

Infinix officially launch the Hot 4 with a 4000mAh battery and Fingerprint scanner for PKR 12,599

LG G5 is the first Modular Device with Dual Cameras, Always on Display and Much More