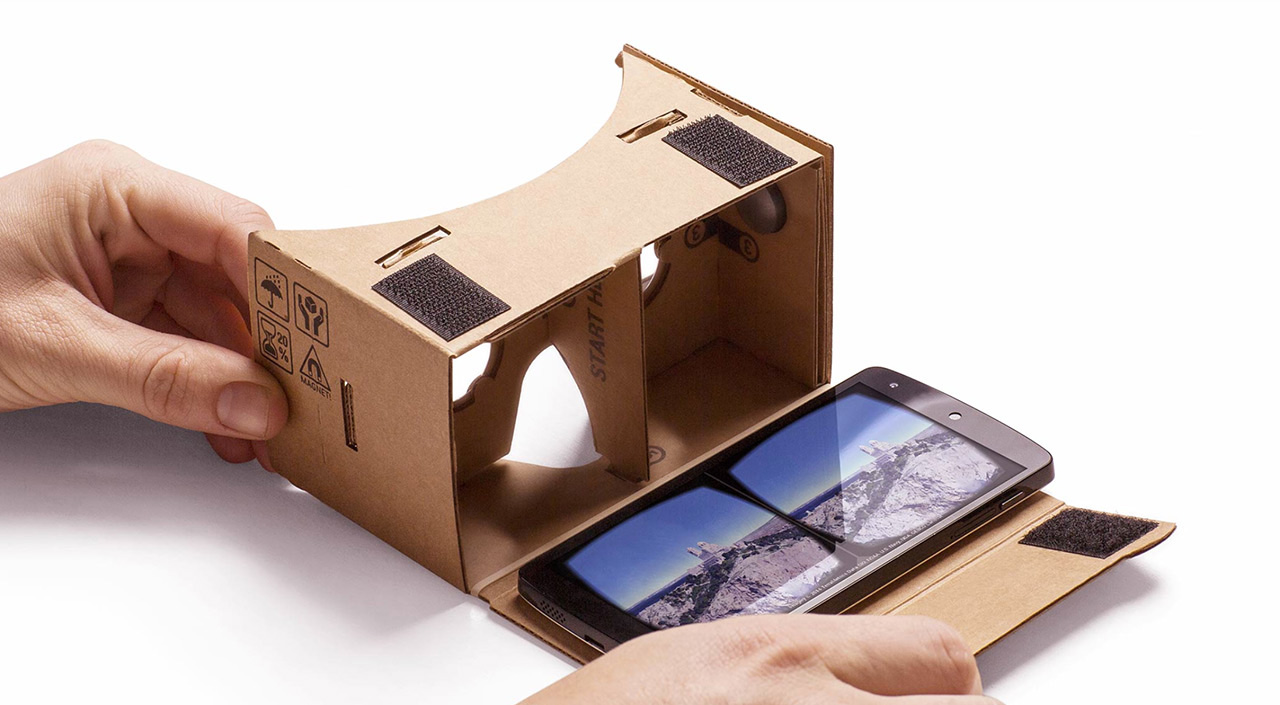 With technology propelling to levels that seemed unimaginable just a few years back, what better then to use it to for the good of humanity especially if it involves saving human lives. Isn’t it ? Well let me share a short story that is sure to touch all your hearts. Since the last year or so, we have seen a surge in the virtual reality (or VR as its most commonly known as) trend which was mainly limited towards entertainment be it movies or next gen video games, but little did we know that it can actually help save lives. 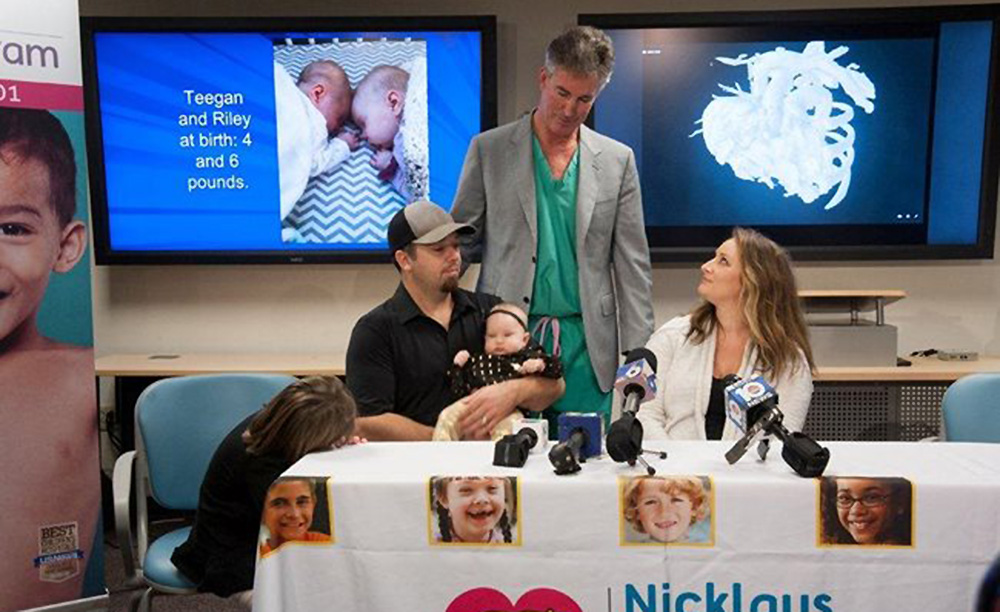 A four month old baby girl Teegan Lexcen, who was born with just one lung and half a heart has got a new lease on life after doctors in Nicklaus Children’s Hospital, Miami, Florida used Google Cardboard (Google’s take on Virtual Reality at an exceptionally affordable price of just $20) to capture 3D images of the baby’s little heart and lungs before undergoing the 7 hour surgery.  The surgeons took little Teegan’s 2D MRI scans and converted them into 3D stereoscopic images where they were able to view them in virtual reality using a smartphone placed inside Google Cardboard. Here’s what Dr. Redmond Burke, the  baby’s cardiovascular surgeon had to say,

It was like “standing in the operating room” and allowed them to examine the tiny heart and plan a form of entry 2 weeks before surgery ever began. With VR, I could see her chest wall as well as her heart. From there I could see that the standard incision would be fine. Right there the first big hurdle was crossed.

Finally after the tedious 7 hour surgery, with the grace of God, little Teegan is recuperating quite well with her parents and her twin sister Riley Here’s what her relieved mother Cassidy Lexcen  had to say after her daughter’s successful surgery,

“Finding out after the fact that that helped save her life, that’s phenomenal. Being innovative seems to be the goal of this hospital and these doctors and innovation saved our daughter’s life.”

We wish baby Teegan a speedy recovery and hope that many more lives like her would be saved with the use of emerging technology.

QMobile launches its flagship device of 2016 on Daraz.pk - The Noir E8