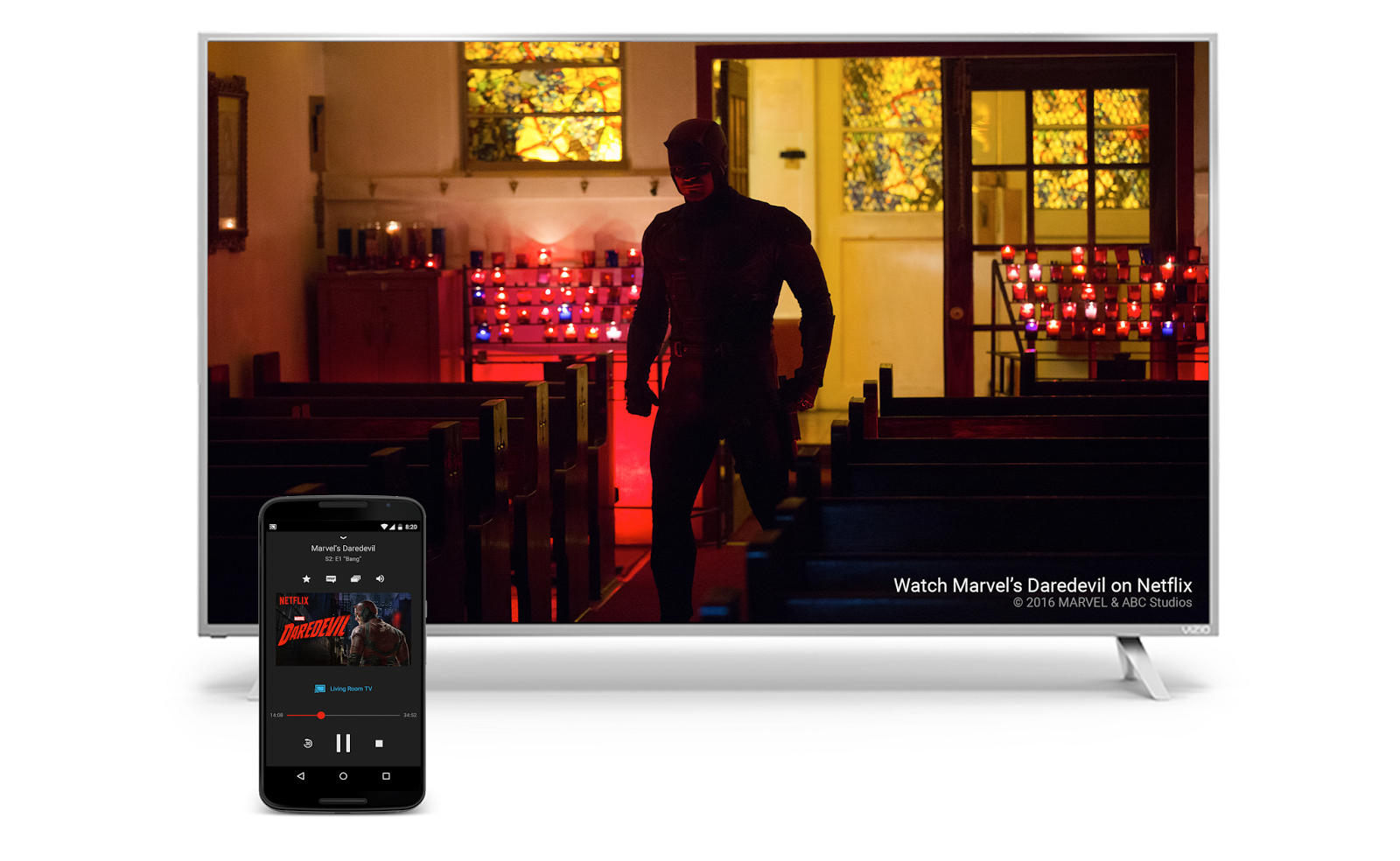 VIZIO, the maker of some of the top selling UHD TVs as well as being America’s #1 Sound Bar Company have announced their new range of M – Series line of 4K televisions based on VIZIO’s “SmartCast” technology with Google Cast built-in.  The company is offering a wide range of models to choose from with sizes ranging between 50” to 80” and prices ranging from $849.99 to $3,999. The televisions come with a 6” Android Tablet which acts as a remote and at the same time can be used to cast rich content onto the screen.

The TV’s also support other Android and iOS devices so that shouldn’t be an issue. Currently there are more than a 1000 apps on the Google Play Store that support the new cast feature with YouTube, Netflix and Spotify among some of the leading names in most households. One important thing to know here is that these devices do not have a built in TV tuner which means you won’t be able to watch your local cable channels on it. Here’s the complete list for you to choose from

Well this is just a small glimpse of what the future has in store for televisions and with time, people will eventually start adapting new ways of watching their favorite shows from the traditional channel switching that we usually do while watching cable TV. Are you guys interested in getting one of these cool new devices anytime soon? Let us know in the comments below.