Sports enthusiasts, TV drama fanatic, Music or film buff – whatever you are, TapMad TV has it all for you!

TapMad TV is a free Android and iOS application that has addressed all your entertainment needs. The app comes with over 140 local and international TV channels, so you can stream LIVE television, wherever you are! Additionally, hundreds of dramas, movies, music and videos can now be watched with just a tap on your cell phone screens.

The extension of the app is an HDTV box which can be connected with your TV/cell phone or any other device. The box will be available to purchase shortly. The application was launched at Alliance Francaise on Thursday, 26th January 2017 in the presence of celebrities like Mahira Khan, Ayesha Omer and Sikander Rizvi etc. and key influencers, media and bloggers!

“So far, people have consumed over 1 million minutes of content on Tapmad TV’s web and app together!”, said Yassir Pasha, the CEO of Tapmad TV while briefing the audience about the product in detail during the event. “The app also works as a DVR, and content can be recorded and downloaded to be watched within 7 days.” 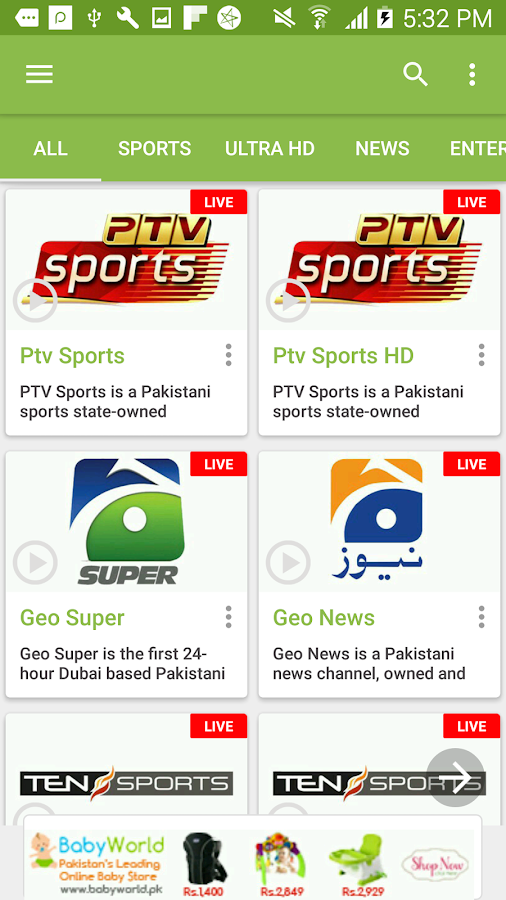 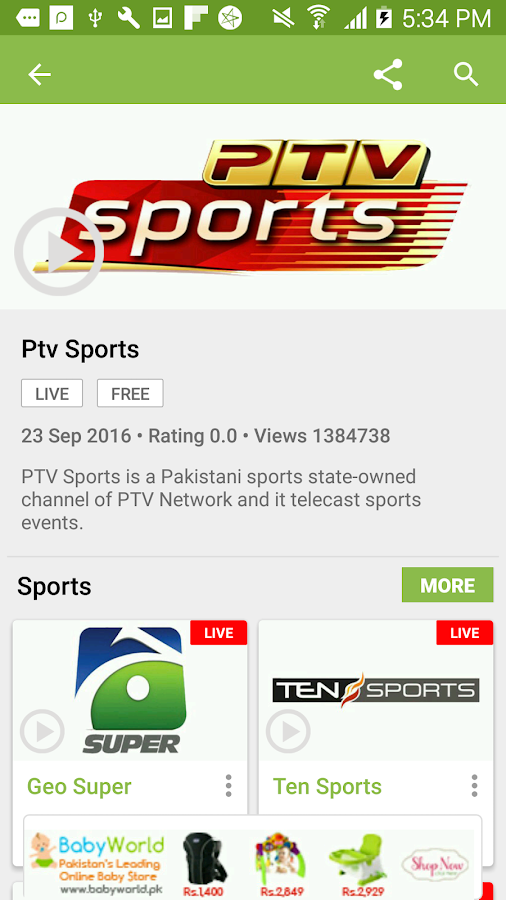 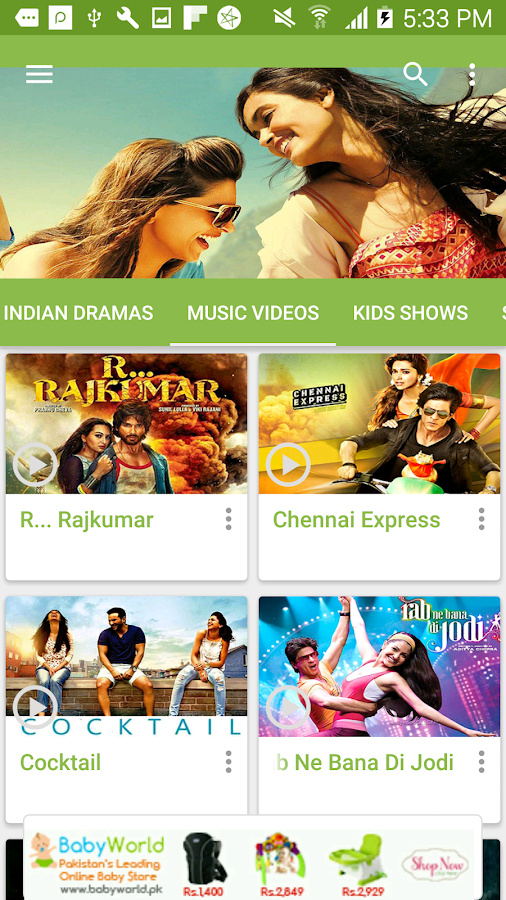 The app has also attracted many advertisers from within Pakistan. It allows all types of advertising, i.e. banner ads, pre-rolls, mid-rolls, mastheads etc. in the app and on the web version. While sharing the future plans and content curation strategy of the product, Yassir Pasha also revealed that Tapmad is going to be the official streaming partner of Quetta Gladiators in HBL PSL 2017, meaning HD quality streaming of the app (in 4k quality) will be possible through Tapmad app and web.

Planet N has invested in the app. Nadeem Hussain, the owner of Planet N also graced attendance at the launch event.

So every time you have entertainment cravings, or need to update yourselves, tap on your screens to open a world of madness.

The app can be downloaded for free from the App Store or Google Play.  For more details log on to www.tapmad.com